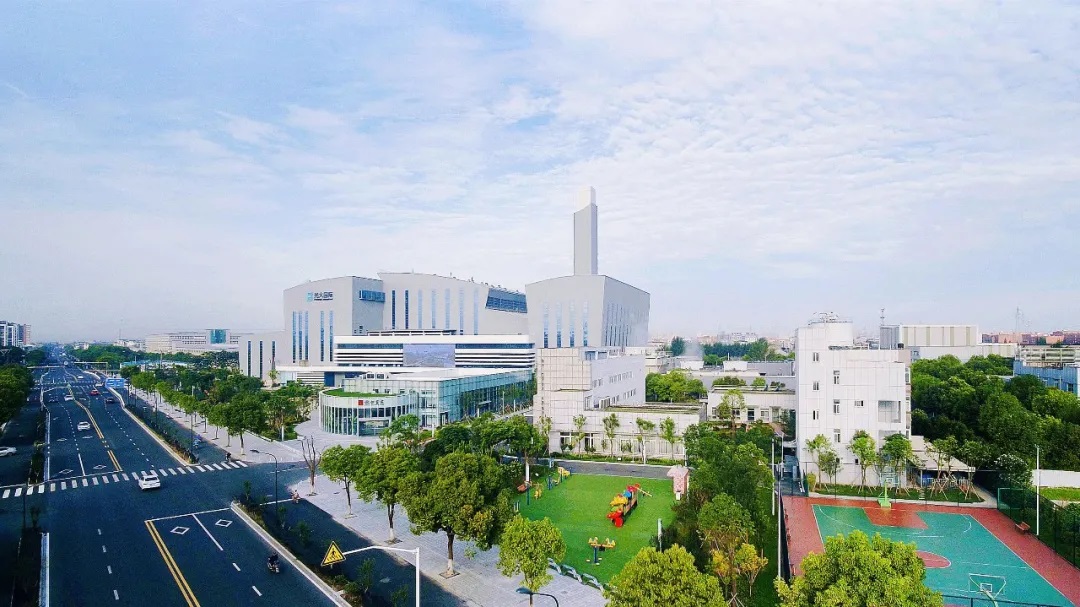 Hong Kong, 21 August 2020 – China Everbright International Limited ("Everbright International" or "Company" (HKSE: 257) is pleased to announce that the Company's Jiangsu Changzhou Waste-to-Energy Project ("Changzhou Project") has been recently referred by the Ministry of Ecology and Environment of the People's Republic of China, as well as approved by the Central Commission for Guiding Cultural and Ethical Progress ("CCGCEP"), to be shortlisted in the first batch of the "Primary Contact Points of the Key Projects of the CCGCEP". Changzhou Project was the only one from the ecological environment system to be included among the 15 primary contact points.

This year, the CCGCEP initiated to set up a batch of primary contact points for a set of key projects, with the aim of obtaining an in-depth understanding and monitoring the progress of the project execution. By doing so, the CCGCEP could connect top-level design with end execution and promote work deployment for the desirable results. With regards to the first batch of the primary contact points, the CCGCEP will regularly follow up on the work progress of these contact points through daily communication and occasional investigation, in order to create benchmark cases that can be replicated and promoted. 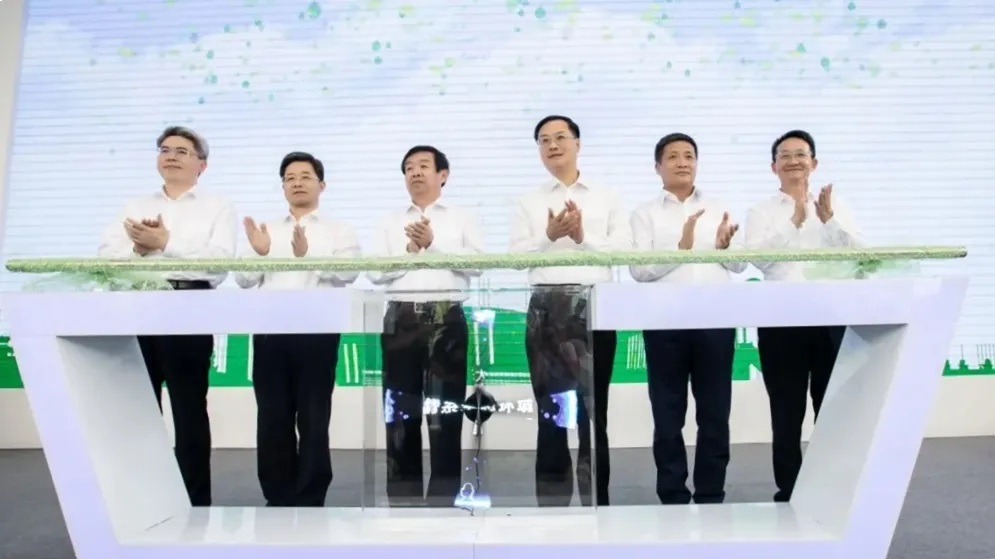 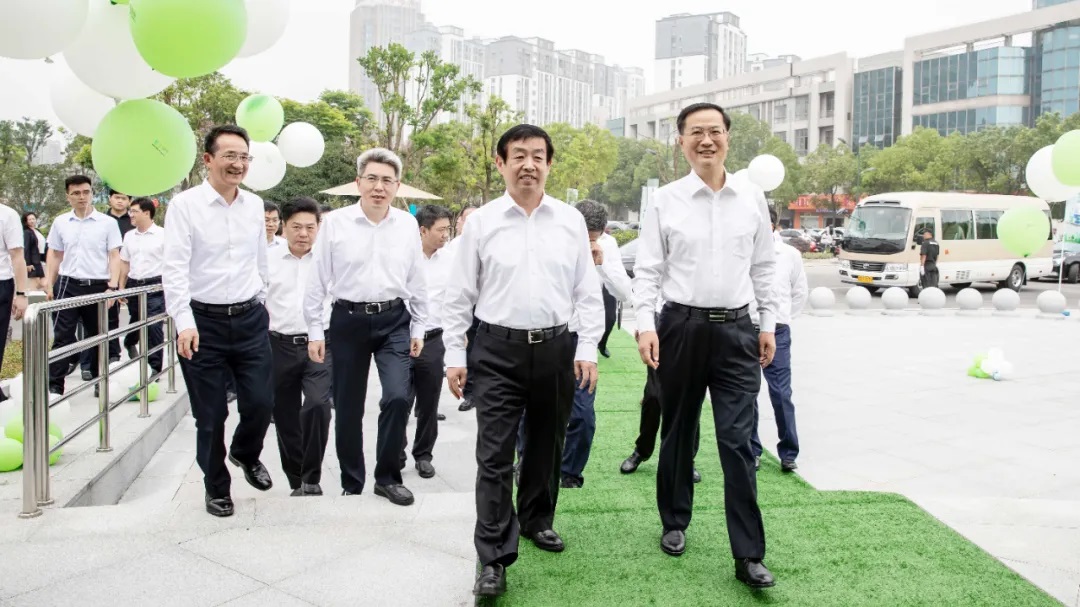 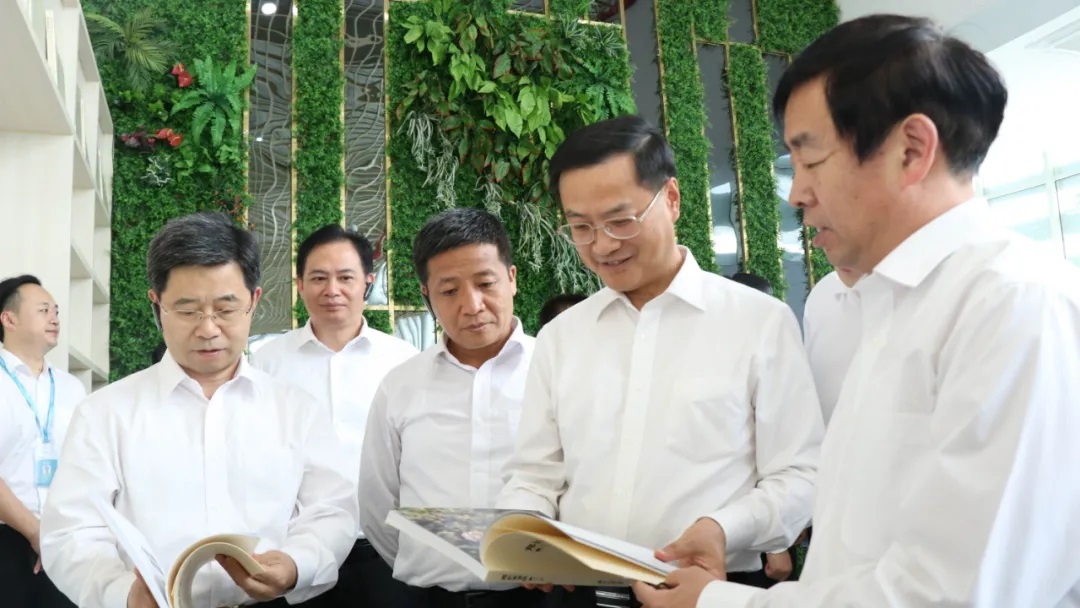 As a waste-to-energy project located closest to residential communities in China, Changzhou Project commenced operation in 2008, with a daily designed household waste processing capacity of 800 tonnes, and is expected to generate on-grid electricity of approximately 87 million kWh annually. For many years, the project has been operating smoothly and in compliance with respective discharge standards, standing in harmony with its neighbors, the 100,000 residents of the adjacent communities. In 2019, Changzhou Project was included in the Case Studies on Overcoming Obstacles Following Chinese President Xi Jinping Thought on Socialism with Chinese Characteristics for a New Era under the chapter of ecological civilisation development. The project has been recognised as an innovative case study that has resolved the Not-In-My-Backyard effect. In order to further improve the transparency of the project's operation, as well as to enhance the interaction with and integration in local communities, in the same year, Changzhou Project launched the opening-up and upgrading work, which removed the fences of the project area and added amenities, such as an environmental protection popularisation exhibition hall, a library, a basketball field and a garden. By placing the project under the supervision of the public, Changzhou Project has made an important improvement from "constructing a fenceless project" to "gaining the trust of the public". 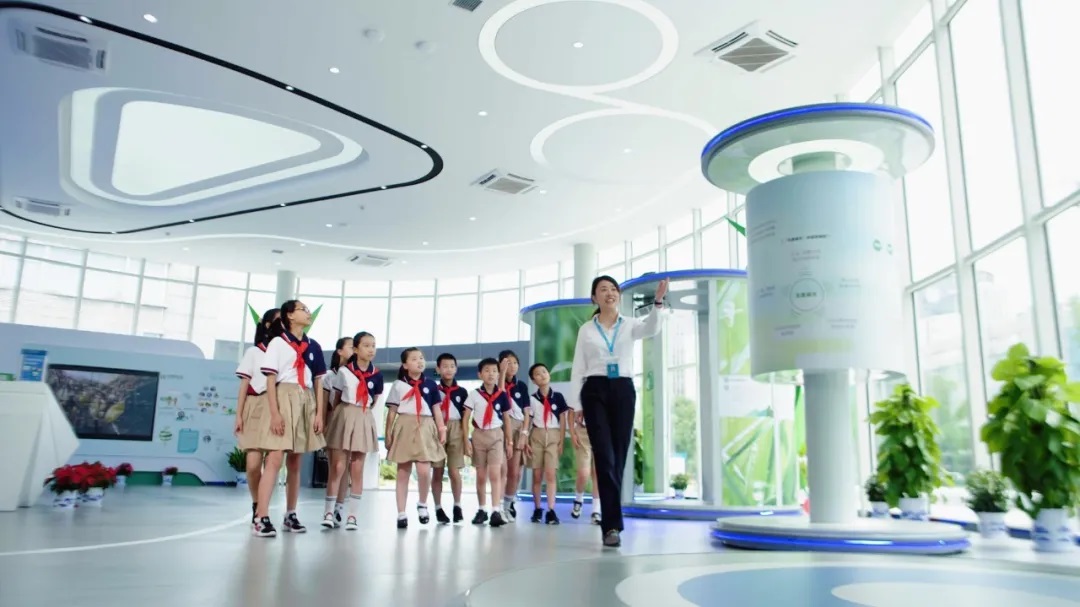 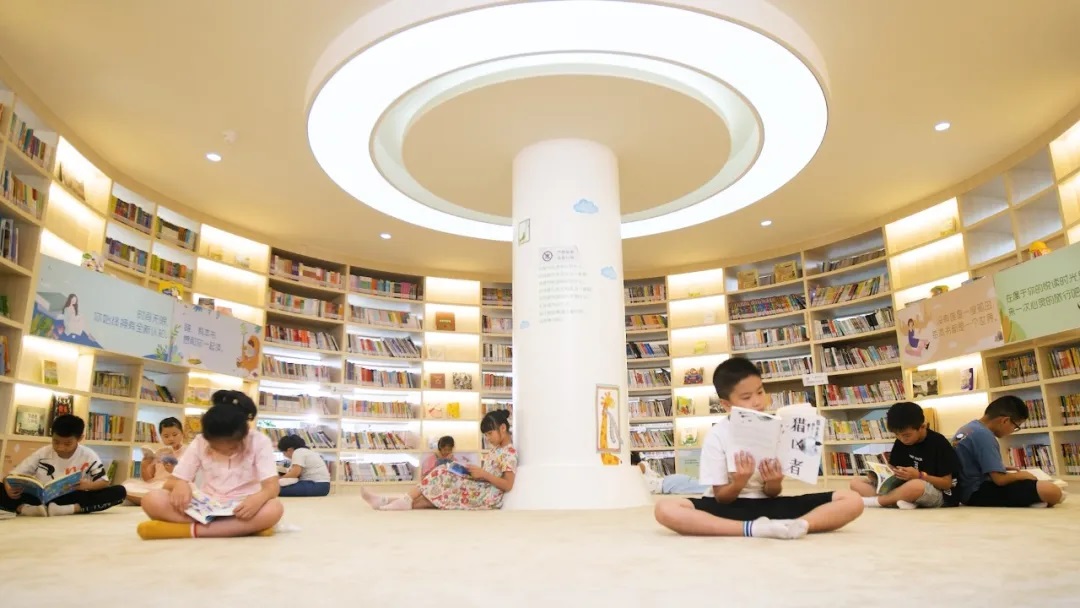 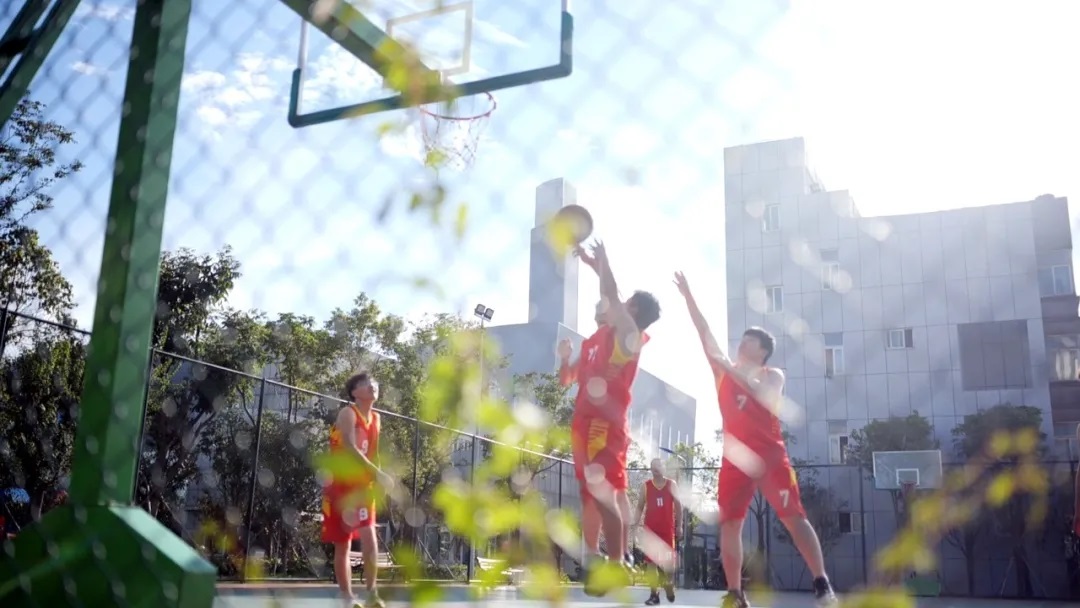 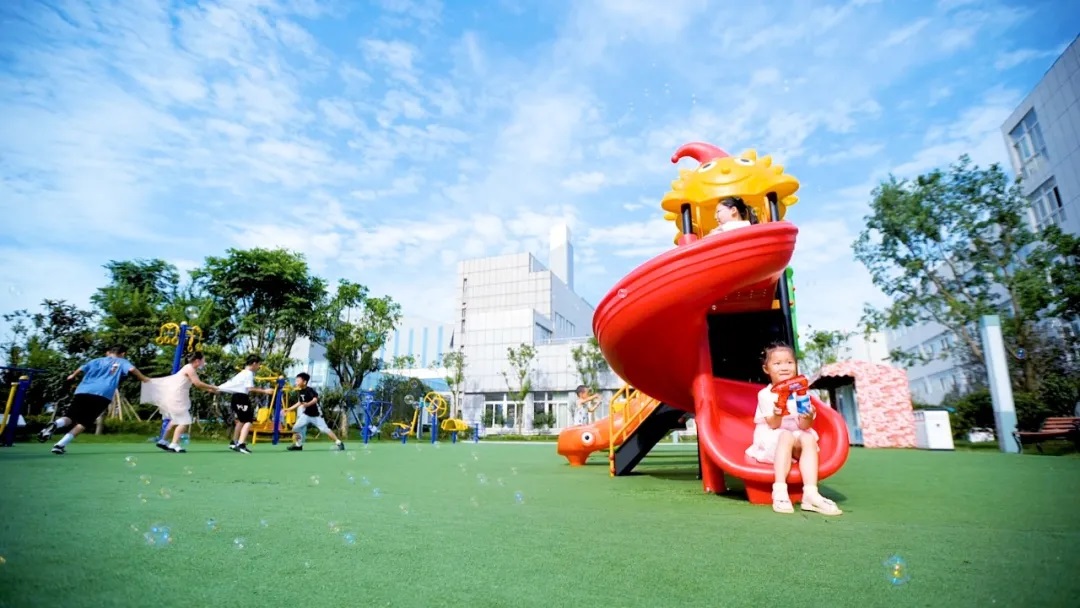 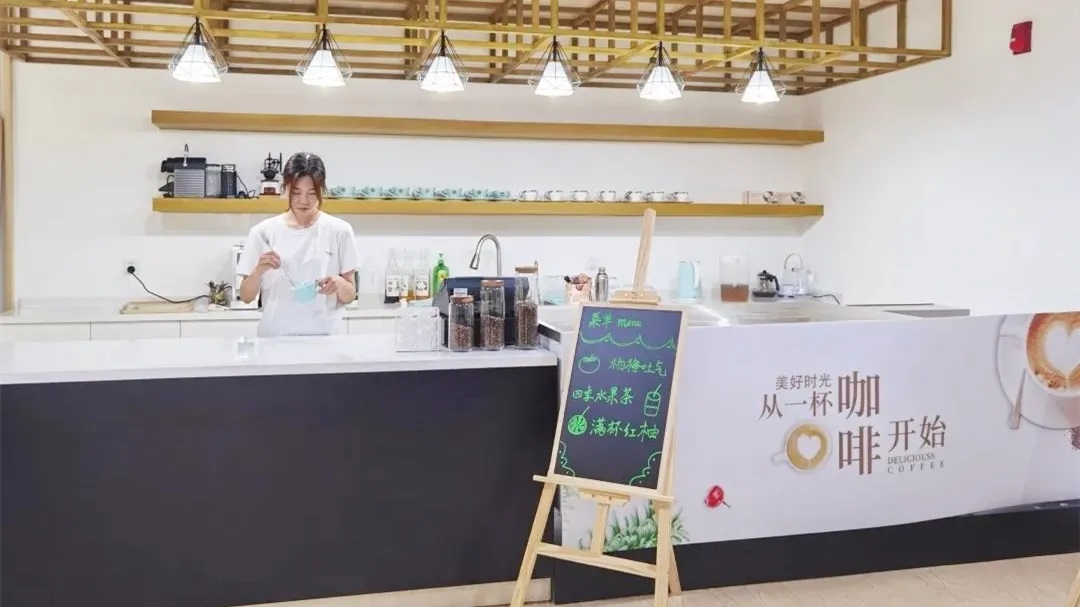 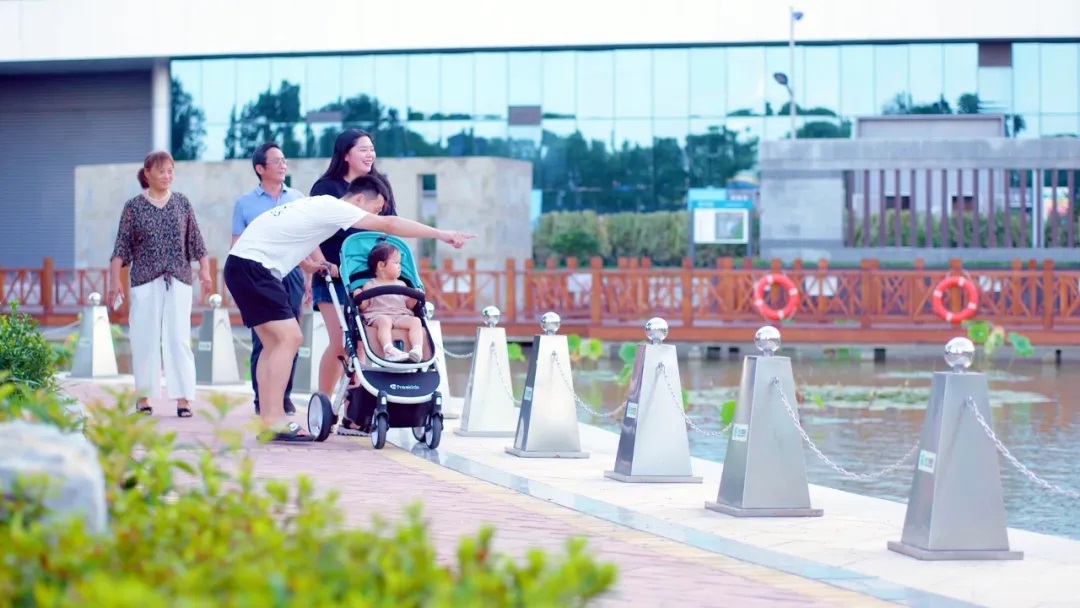 Mr. Wang Tianyi, CEO of Everbright International, said, "Everbright International's Changzhou Project completed its opening-up and upgrading work this year, making it China's first fenceless community-friendly factory and a ‘living room for the city' that is equipped with facilities benefiting the public. The project being shortlisted among the first batch of the ‘Primary Contact Points of the Key Projects of the CCGCEP' has demonstrated that the Company's work and sense of responsibility have been fully recognised, showcasing its leading role in setting industry benchmarks. This has also further boosted the Company's confidence in its efforts to open its environmental protection facilities for public visits and to pursue shared interests among the government authorities, enterprises and residents. Looking forward, Everbright International will earnestly put into practice the relevant work plans to further develop the project into an urban public service platform, which is designed to support an ecological equilibrium, involve the public and promote environmental protection knowledge, with a view to contributing to the local ecological and environmental protection. To this end, the Company will make sure the project plays its due part as a primary contact point, and becomes a research, observation and demonstration base for the key projects of the CCGCEP."