The 2018-2019 Man of the Year in China's Green Industry Awards was held in Beijing, in which Mr. Wang Tianyi, Chairman of the Board and CEO of China Everbright Environment Limited ("Everbright Environment" or the "Company"), was named the "2018-2019 Man of the Year in China's Green Industry" for his distinguished performance and contributions. The award was jointly announced by six government authorities in China, including the Environmental Protection and Resources Conservation Committee of the National People Congress, the Population, Resources, and Environment Committee of the CPPCC National Committee, the Ministry of Ecology and Environment of the PRC, the National Radio and Television Administration, the Chinese Communist Youth League Central Committee, as well as the Military Facility Construction Bureau under the Logistic Support Department of the Central Military Commission of the PRC, with special support from the United Nations Environment Programme. The award ceremony was organized by the China Ecological Civilization Research and Promotion Association. 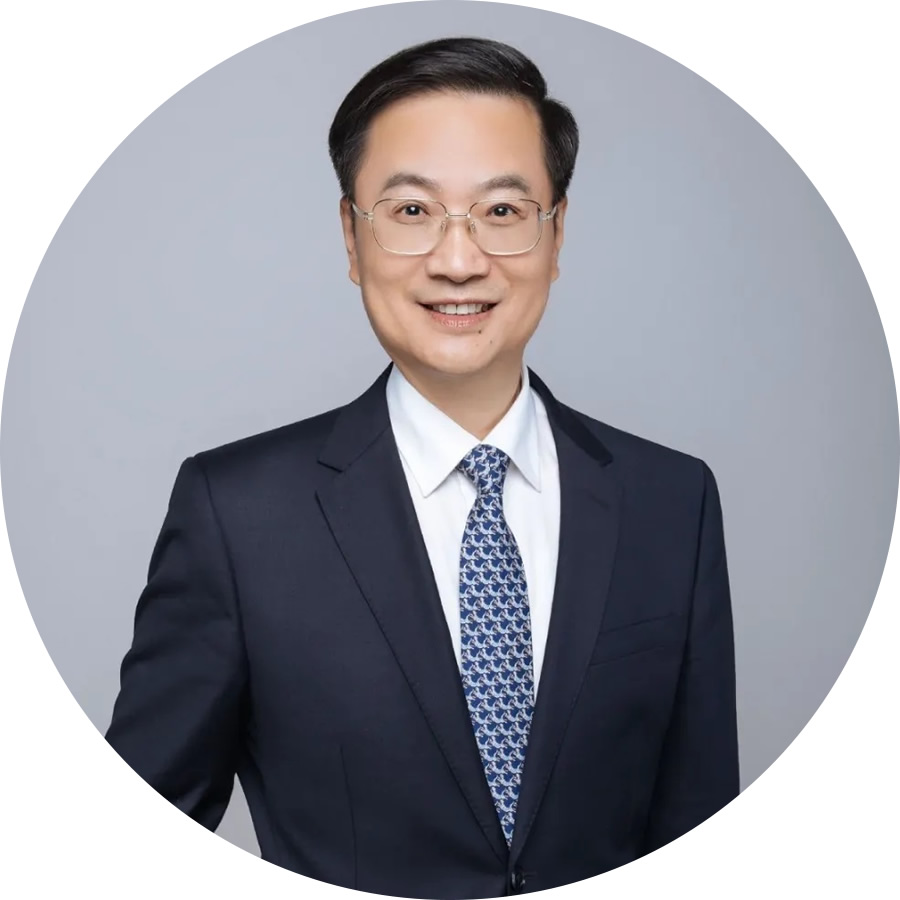 The "Man of the Year in China's Green Industry" is regarded as the highest honor granted by the Chinese government in the ecological and environmental protection sector of China. It aims to promote and recognize individuals who make great contributions to China's ecological and environmental protection. The award selection is based on three main criteria, including charity work, actions taken and impact. Since its launch in 2015, the award has been held 10 times, accumulatively recognizing 75 individuals and 10 groups. This year, the award, based on the same three main criteria, set five major categories, namely social actions, public services, corporate responsibility, academic spirit and media influence. A total of 10 outstanding individuals were shortlisted as winners after going through the required processes, including the nomination, qualification examination and initial assessment, public announcement, online voting and expert assessment. 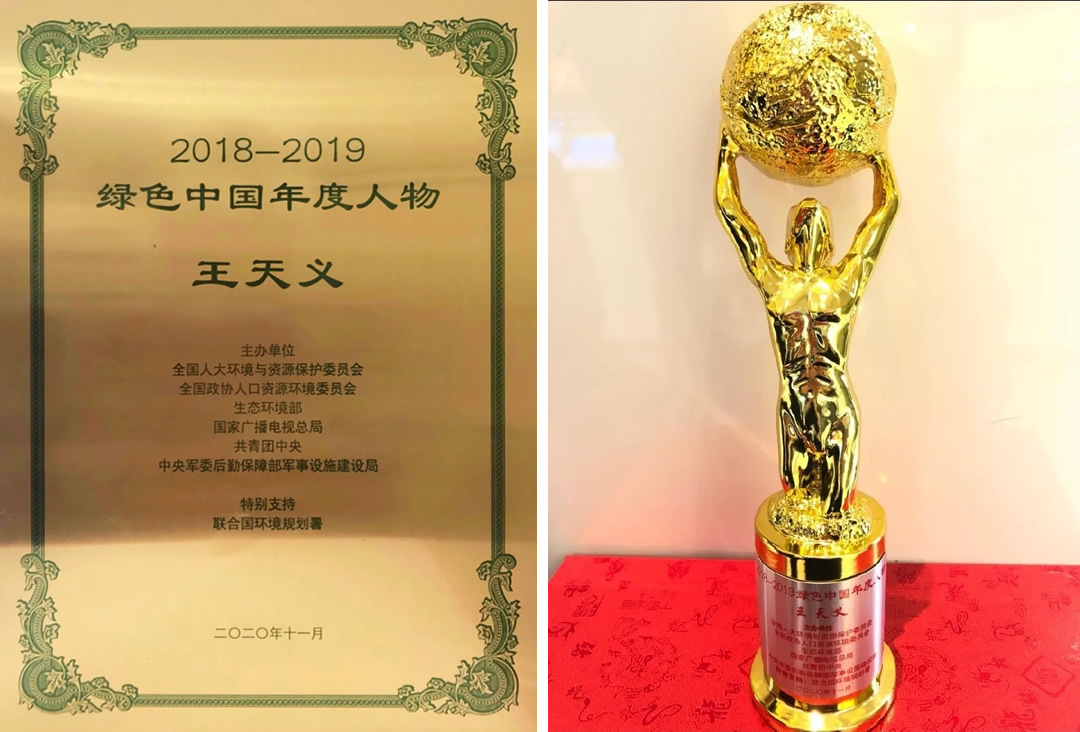 According to the judging panel, Mr. Wang Tianyi is not only an entrepreneur honoring academic spirit, but also an environmental protection practitioner with compassionate sentiments. As a part-time professor at Tsinghua University and co-director of the Centre for PPP at the university, he is also a member of the International Coalition for Green Development on the Belt and Road Advisory Board and the UNECE PPP Business Advisory Board. Mr. Wang has been leading green development in the industry by putting forth the "Five Points in One Line" technical procedures for waste sorting and management. Besides, he has pushed forward the opening up of nearly a hundred environmental protection facilities for public visits, making Everbright Environment the first enterprise in China to open up the greatest number of environmental protection facilities, with outstanding impacts. Specifically, the Company's Changzhou Waste-to-energy Project has been selected as one of the 15 primary contact points of the key projects of the Central Commission for Guiding Cultural and Ethical Progress. Committed to its corporate mission of being "Devoted to Ecology and Environment for a Beautiful China", Everbright Environment has grown into China's largest environmental protection enterprise and the world's largest waste-to-energy investor and operator, thanks to its relentless efforts over the past 17 years. It has also been awarded China's Ecological Civilisation Award and Outstanding Enterprise Award on Climate Change Mitigation, as well as being included in the Dow Jones Sustainability Indices for five consecutive years. 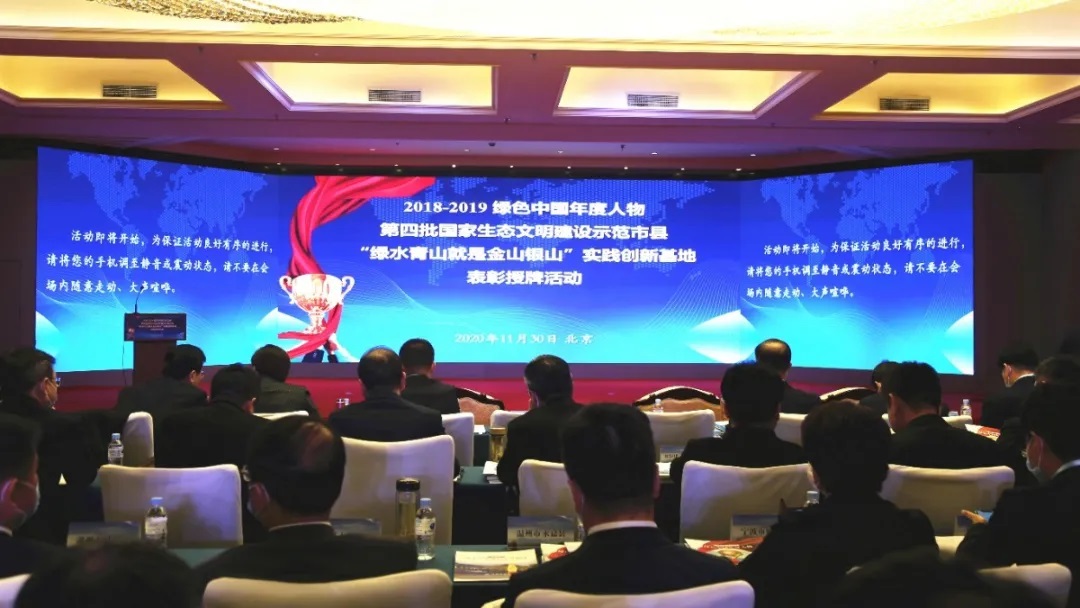